I’m not sure how I missed watching “From Up on Poppy Hill” when it was showing here, but I corrected that mistake by ordering the blu-ray version and watching it last week. After seeing some high ratings, I was expecting a great film and I was not disappointed; I loved it! It had everything going for it: beautiful artwork, and interesting setting, likable characters, and great songs and soundtrack.

To me, the story’s setting was so cool. Early ’60s Yokohama is depicted as a busy and hopeful town, and I just loved the small details, like the old posters on the walls. My favorite scene was when Shun was taking Umi to the shopping area on his bicycle, and they were speeding down the hill. That was excellent! I just love slice-of-life stories, and From Up on Poppy Hill was one of the best so far. There wasn’t anything supernatural about it; the only thing that came close was Umi’s dream sequence. But the characters and story really didn’t need any of that. To me, the story was great; my only complaint is that the ending is too abrupt. I wanted the story to develop a little bit more. Is it too much wishful thinking that there will be a follow-up movie? Maybe now that Hayao Miyazaki is retired, it’s a possibility.

Below is the trailer for the US release. I prefer it over the Japanese trailer, although I did watch the Japanese-language version of the film. If you haven’t seen it yet, waste no time! 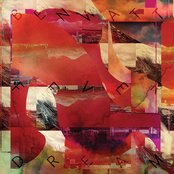 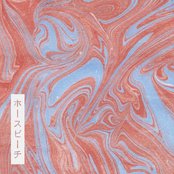 Truer Than Ever
Yumi Zouma
4 hours