Last month, the last of our aquarium fish passed away. It was an algae-eater, who lived for several years… pretty amazing! But now that the aquarium was empty, I decided it was time to clean it up a bit before buying new fish. I got rid of all the fake plants (some of which were falling apart) and bought a couple real plants. I’ve never grown plants in an aquarium before, but I read that there are some benefits and not a whole lot of care. To start, I bought a couple from the local pet store chain and planted those. So far, they are doing well! Growing at a moderate pace, with new leaves forming.

Next, we bought some new fish – a plecostomus, a rainbow shark, and two platys. We didn’t know it when we bought the female platy, but she was pregnant, and after a day in the aquarium, gave birth to four babies! (Two of which have survived) The next week I went out to get some more plants and visited a smaller local shop. They had some plants for sale, but the ones I wanted were small so they gave them to me free of charge. I offered them money but they said I was doing them a favor by taking them. Woohoo! So now we have a nice little garden going, which provides some hiding places for the baby platys.

The final addition to the aquarium is the Pirate’s Cove centerpiece. When we bought it at the store, the cashier took a look at it and said, “Classic”. I have to agree.

I’m pretty happy with the new plants and fish and hopefully they will continue to have healthy lives. 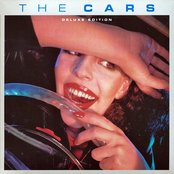 Just What I Needed
The Cars
37 mins 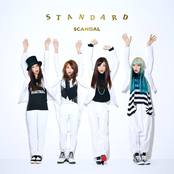 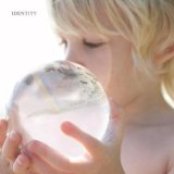