Today we woke up early and had a taxi waiting to take us to Tangier Med port to catch the ferry. As previously mentioned, we had our hotel arrange for a taxi at a set price who would meet us at a set time (7:15 AM). This may seem like a normal thing, but Morocco-time is not predictable! So, it was nice to have the opportunity to use a trusted service.

On the other hand, the ferry from Tangier Med goes straight to Algeciras, and it is only a 15-minute walk from the dock to the train station. The only problem was that Tangier Med is about a 40-minute drive from Tangier. Being that our hotel was actually on the way to Tangier Med, it seemed like that route was the way to go. Our pre-arranged taxi cost 250 dirhams, or $25 US, which is pretty typical. Not bad for 4 people + luggage. Another option that I read about, was to take the bus from Tangier Ville train station to Tangier Med port, which only cost about $0.70 per person. However, we’d have to take a taxi to the bus, and then be tied to the schedule/speed of the driver. We opted to pay $25 for the no-hassle “door-to-door” service.

Once at the port, we checked in at our ferry company’s check-in counter (FRS), then proceeded to security. The entire terminal was pretty much devoid of people, so we breezed through customs and then had 15-minutes to kill at the waiting area until the shuttle bus picked us up and took us to the actual ferry.

There are a few different ferry operators that run between Tanger Med and Algeciras, and we opted for FRS because we were able to buy our tickets online using our credit card. One of the staff ladies at the hotel said they were the most expensive, but not too bad. She also told us she preferred the Tanger Med port over Tangier because it was less crowded. Anyways, each ferry ticket cost us 230 dirhams, or $23 US. As crossing from Africa to Europe by ferry was one of the things Bay and I really wanted to do, I think this is a reasonable price to pay for a “life experience”. 😄

I’m not sure if it gets a lot busier at Tanger Med, but we could have just bought the tickets there since there were no people at all. But we didn’t know that beforehand… and it was nice to have reservations just for the peace of mind.

When we arrived at the ship, we were led aboard by a staff member, through the vehicle deck, where I spotted a lone BMW F650 GS – the same model as mine! Someone was having a nice intercontinental bike journey. 🏍

Once aboard, we made our way to the snack bar. It immediately felt like we had left Morocco because the air-conditioning was strong, the ship was super-clean, and the staff spoke Spanish. I was actually able to use my 2-years of high school Spanish classes!

I immediately put my skills to use by ordering a cerveza. 😛 After a week of traveling in a dry country, the beer tasted so good. Since it was only 10 AM, it really was a beer-for-breakfast moment.  🍺

The journey across the strait took about an hour and a half, I think, and was uneventful. Clear skies, blue waters, and a nice rest were a welcome change from the heat of Morocco.

And when we got close to the port city of Algeciras, a small miracle happened. I got a text message from T-mobile saying “Welcome to Spain. Enjoy free unlimited texting and data at 2G speeds.” Woohoo!

And thus begins the Spain portion of our trip.

One thought on “Ferry to Spain” 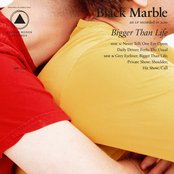 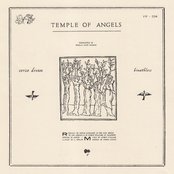 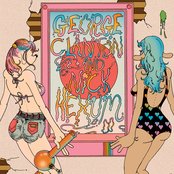 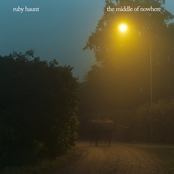 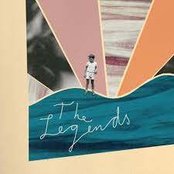 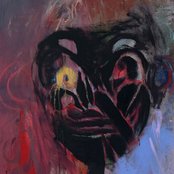