The other day we had to change our clocks to Daylight Savings Time here in Texas. These days, some of our clocks update automatically, while others require manual adjustment. But I think it’s kind of fun to change the clocks! Especially my watches. 😝

But one clock was always a hassle to update, and that’s my car’s clock. For one thing, I’d only notice it was wrong when I started driving, and I couldn’t adjust it because it was unsafe to do so. The clock was my car stereo which (even after 14 years) was a puzzle to figure out. Then when I arrived at my destination, I’d forget to change it, so the next time I’d get in my car and drive, the cycle would repeat itself.

My new Subaru Crosstrek has a clock on the dash, and it has simple + and – buttons, but you have to go thru the minutes, instead of just adjusting an hour at a time. So, I rolled my eyes again. However, I was pleasantly surprised to notice that the clock automatically adjusted to the correct time! I guess it picked up the time from my phone’s Bluetooth connection or Android Auto. How cool! I thought that the dash clock was just a totally separate unit, but I guess not. Yay!

That reminds me of my Sony A77 camera with its built-in GPS which would automatically adjust the time and date. Such a great feature.

Anyways, today’s photo is of two of my watches: the Seiko SKX007 and the Timex Weekender. After taking the photo, I decided to take a little video to illustrate the different hand movements of the two watches. The Seiko uses an automatic movement, which is smoother, while the TImes uses a quartz movement, which is more accurate, but not quite as elegant as it clicks away.

Ok, that’s enough time nerdery for today! (By the way, did you enjoy the “time nerd” joke in The Big Sick? Fun movie! 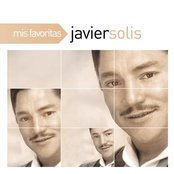 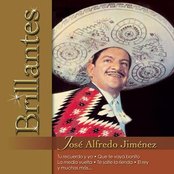 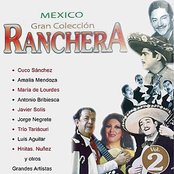