Today the sun was shining brightly so I decided to head on out for a short run. I haven’t gone out running for a few weeks now, but it’s time to get back to it. Especially with summer coming up and vacations planned, I need to get my touring legs back in shape. 😄 On the run, I stopped and took a few photos of the wildflowers because there were so many of them. I always enjoy the running route, but that extra splash of color makes it even more special.

In the evening, we went and watched Avengers: Endgame. Maybe it was because of the excessive hype, but I didn’t think it lived up to my expectations. Yes, it was epic and the action scenes were really cool, but the supposedly emotional parts of the story had no effect on me. On the other hand, the teaser for Star Wars: The Rise of Skywalker that they showed before the Avengers movie had my heart pumping! Rey’s slow-motion jump over the tie-fighter that cuts to the epic music really struck a chord with me. Now that was moving! I guess it’s because I’ve been a huge fan of Star Wars ever since I was a kid that I have a lot of feelings tied to the franchise. Conversely, I’ve never been a huge fan of any superheroes or Marvel comics so I tend to view those stories from a distance. That’s just my theory. 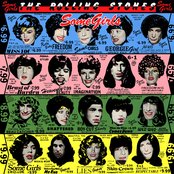 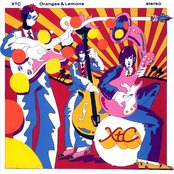 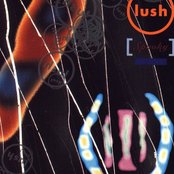