A new fried chicken restaurant opened up recently so we decided to give it a try. CharmBBQ Korean Fried Chicken is the real-deal and is the sister store to Charm Korean BBQ, which we enjoyed.

Upon entering the restaurant, you can tell this is authentic due to the large shochu ad with lifesize Korean model. LoL. I breathed a small sigh of relief when I saw that. Also, the restaurant has multiple TVs set up on all walls, showing sports, news, and K-Pop. Something for everybody! 😆 I actually switched seats with Koa so I could face the TV that was showing a mega-concert with Twice. Woohoo!

Anyway, onto the food. They serve bone-in chicken, boneless tenders, and many other Korean appetizers and dinners including hotpot. If you order the chicken, you can choose from a variety of sauces. We chose half habañero and half traditional Korean sauce. They were both tasty! I was surprised at the number of items on the menu – we’ll definitely be back again to try some more dishes.

Charm BBQ Chicken also has a large variety of drinks (there’s a huge bar) including pitchers of beer. I had the beer/shochu combo drink which was pretty good! Next time, though, a regular beer will be my order. Seems like a good place to enjoy a pitcher of beer with friends, have some spicy chicken, and watch a ballgame. I love the restaurant’s slogan: Beer+Chicken=Truth. haha ☺ 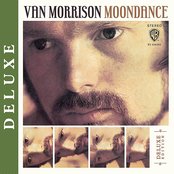 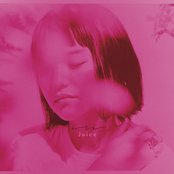 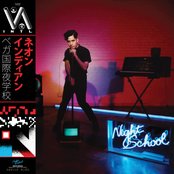