One thought on “Biergarten and Band” 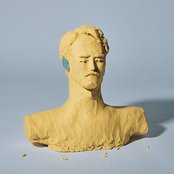 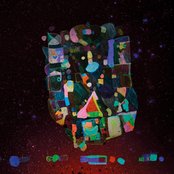 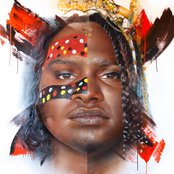 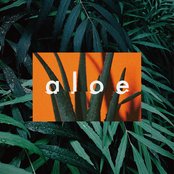 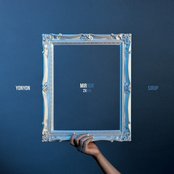