Got my replacement phone! I was reinstalling old apps but took the opportunity to declutter and only put back the apps I really used. For instance, I only need one weather app instead of the four I had before.

One problem I had was with Dropbox. It turns out that Dropbox forced a password reset a while back, and that formed a “perfect storm” for a lost account when my phone got lost. Actually, if I had retained a “16-digit security key” (no idea where I would have put that) then I could have recovered it, so it really is my fault. I was bummed that I would lose my 50GB I got when I registered my phone several months ago, but was pleasantly surprised that the new account could be bumped up by 48GB by just following some simple steps. So now I am using a new account, with roughly the same amount of space, only this space won’t expire! (I am assuming it wont). So it’s all good.

For Koa’s birthday he invited 6 friends over for a sleepover. Dang they were loud. 🙂 But it was a lot of fun. We took them out for chicken at Koa’s favorite place, then back home for some ice cream. Fun activities included flashlight hide and seek, The Hobbit on blu-ray (only made it throught disc one), and the Wii U. I have to say the new Nintendo system is pretty cool for playing with friends!

My phone broke today. Actually last night it was getting weird, shutting down by itself every so often and then today it got worse and wouldn’t start up. Took it to the store today and a replacement is on the way, but will take at least 5 days to arrive. In the meantime I am stuck with an Alcatel “feature phone”. It sucks.

To celebrate the start of the season, here’s a classic clip: 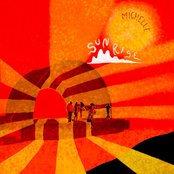 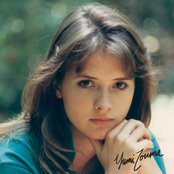 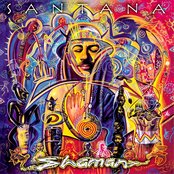 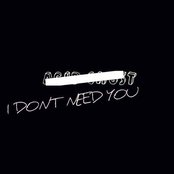 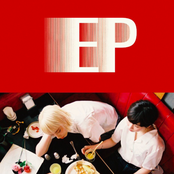