My new bicycle rim arrived and I got to work replacing the old one, which entailed transferring the spokes over to the new rim and then truing the wheel to make sure it’s straight. I followed this video’s instructions, which proved invaluable.

I also followed the advice in this video to true the wheel, and got it in good shape. Next, I adjusted the rear brake and it was ready to try it out on the road!

I only intended to ride around the neighborhood to test it, but I wound up hitting the hike and bike trail and riding several miles. It was just so fun! It seemed like I was able to ride faster, accelerate quicker, and cruise at a higher speed with the new wheel. It might just be that I am getting in better shape, but I have heard that the bicycle upgrade that will make the biggest difference it to replace the wheels. Well, I’m not sure if my new $33 Sun Ringle rim is an upgrade or not, but the stock Mavic rims are generally regarded poorly. So I’m leaning towards the opinion that the new rim helps out a lot. 😀

Later in the evening, Mariko mentioned that the sunset was probably pretty nice so I hopped on my Kona again and headed down to the place where I like to take sunset photos. Turned out pretty good:

I’m so happy to have my bicycle back, and working better than ever! 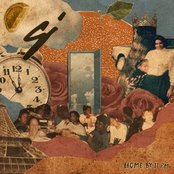 Lemon Wedge in the Sky
Sarah, the Illstrumentalist
3 hours 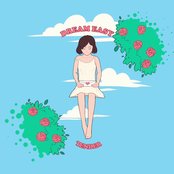 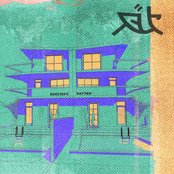 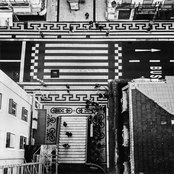 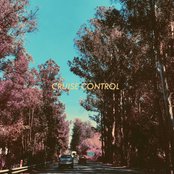 travelling in the summer
Kavv
3 hours