I spotted some kind of creature in our house today… I was only able to snap this blurry image before it disappeared.

My brother and sister-in-law were in town and one of the places they wanted to go was Ginny’s Little Longhorn Saloon to play chicken shit bingo. Mariko and I had never been there before so we were very interested in going and seeing what it was all about.

As you might have guessed from the name, it’s a game where a chicken is placed on a large bingo card, and the number he poops on determines the winning ticket. If you have one of the winning tickets, you get a share of the prize money. Surprisingly, my brother and sister won! We had no idea what the prize would be, but it turns out that it was a not insignificant amount of cash. What a score!

If you are in Austin, you should check out chicken shit bingo at Ginny’s Little Longhorn Saloon. It’s a real Texas experience, with live music and two-step dancing, and buckets of Lone Star Beer. Lots of fun!

Anko’s favorite place is the sink. Not only can she get a drop of water, but the stainless steel material must be nice and cool. Also, a decent view of the squirrels playing in the oak trees must be interesting to her. 😀

I hope you are having a great day!

I was looking at this Casio “Royale” in my wishlist (as I often do), and I noticed the display says “PARTY” on it! I guess it’s really “Paris”, T-4, but it cannot be a coincidence that Casio used that setting for the photo. 😆 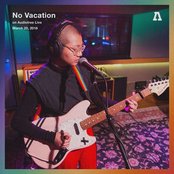 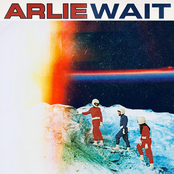 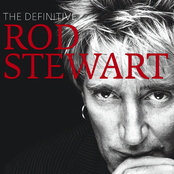 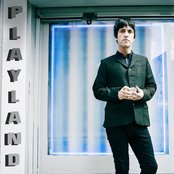