As I was looking through the list of recordings on the DVR, I came across “The Great Passage (舟を編む)” on TV Japan which Mariko must have recorded. I saw that it had subtitles so I decided to give it a go, and I am glad I did. It was a great movie, and I was captivated by the characters and story. It’s about a team of editors who are working on a new dictionary called The Great Passage. As you might expect of a story about a dictionary it’s not action-packed, however, the character development is interesting to watch and the acting was superb. The friendship between Majime (Ryuhei Matsuda) and Masashi (Joe Odagiri) is fun to watch (Odagiri is so funny) and the love story was charming, although it was only a sub-plot.

The story is set in Tokyo, starting in the year 1995. They did a good job recreating the style of the era, with accurate clothing and hairstyles. It was very natsukashii for me since I lived there from 1996. I guess that is another reason I really enjoyed the movie. It made me miss Japan and I can’t wait to live there again. But that actually happens so much when I watch Japanese movies or tv. I guess that is why I am addicted to shows that feature everyday life in Japan.

On this relaxing evening, I was in the mood for a movie just like The Great Passage. If you have the means, I highly recommend watching it. Oh, in other news, I just became Aoi Miyazaki‘s biggest fan! 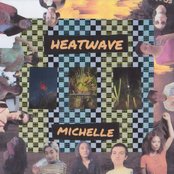 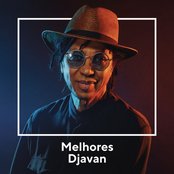 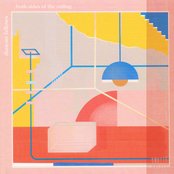 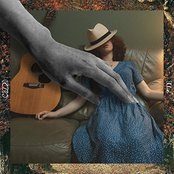 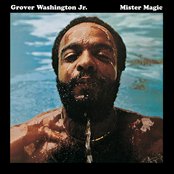