Today I went with my coworkers to play “The Escape Game”. It was so fun! If you don’t know what escape rooms are, it’s basically a room with a series of puzzles that you need to figure out, and each solved puzzle leads you to the next puzzle, often leading to other rooms. What’s really cool though is that each game has a theme and corresponding level of difficulty.

The theme we chose was called Prison Break and we started off in jail cells, with the main objective being to break out of the prison. I won’t give any of the details away, but I’ll just say that it was a ton of fun, and the puzzles were really creative. Prison Break is the highest level of difficulty, and we weren’t able to escape within the 1-hour time limit. We were only 3 puzzles away, but they were really challenging!

I recommend experiencing one of these escape rooms with your friends at least once… it’s definitely a good time.

Hope you had a nice day! 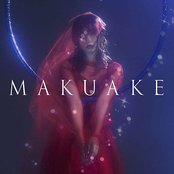 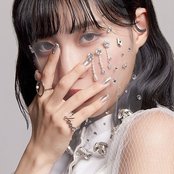 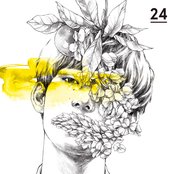 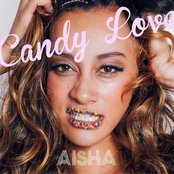 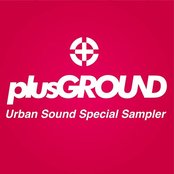