Koa started his high school band performance career today with a show for the band parents at the football stadium this evening. It was cool to watch them really get into their performance.

The percussion section (of which Koa is a part of) is always having fun. Because of the size of the instruments, they don’t march with the rest of the band, but are instead situated right in the front, hence the name “front ensemble”. And because they aren’t marching, they get to bob their heads and get into the groove. I suppose it would hard to stand still anyways, being in percussion after all! And it’s a lot of fun to watch them all enjoying themselves. In Koa’s words, “Oh yeah, we’re always having fun up there.”

In blogging-related news, I read an article that talks about the importance of writing using a pen

and paper instead of typing on the keyboard, and how that physical activity can stimulate creativity. So that is what I am starting to do now. But, dang, my hand hurts! I gotta get used to this… 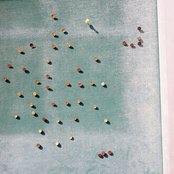 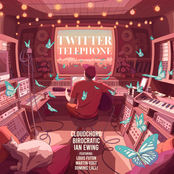 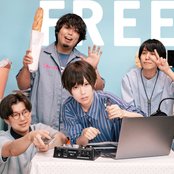 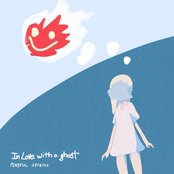 az
In Love With a Ghost
13 hours