こんばんは。Today was the final day of the Band and Orchestra Camp at Baylor University in Waco. This was Koa’s second year attending, which means that he enjoyed it enough last year to do a repeat. In fact, a few of his classmates also attended for the second straight year, which says a lot about the quality of the program.

Tomorrow Koa starts his third weeklong band camp – the High School Band/Honors Wind Ensemble Camp at UT Austin. He’s never been to this one before but he’s looking forward to it. I’m looking forward to having a short drive to drop him off/pick him up. 😆 The 3.5-hour drive up to the University of North Texas was a killer, and the 1.5-hour drive up to Baylor was pretty long as well… It usually only takes about 25 minutes to get to UT, but I saw a sign on the freeway that said part of the route would be closed tomorrow, so we’ll see. 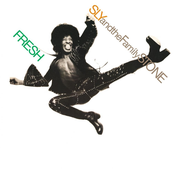 If You Want Me To Stay
Sly & The Family Stone
now playing... 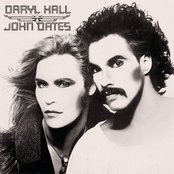 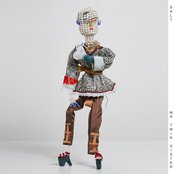 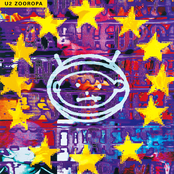 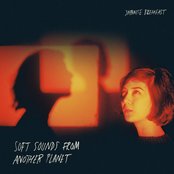 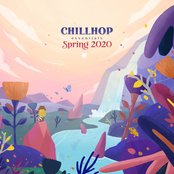