And that’s it! Today’s photo is of a sad toy elephant I saw on the ground as I was running. It kind of looks like it could be a drone shot from Africa… poor elephant!

I Don't Know You
The Marías
5 hours 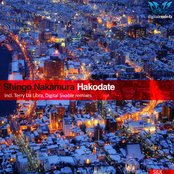 Stay With Us
Seoul
7 hours 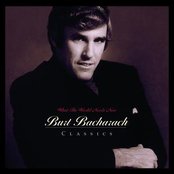 What The World Needs Now Is Love
Burt Bacharach
7 hours