Tonight’s dinner was yakiniku, which is a Japanese interpretation of Korean barbecue. Because we live near an H-Mart Korean market, we can buy perfectly prepared meats for yakiniku anytime. Years ago, before the market opened, we’d buy large cuts of meat, and then I would slice the semi-frozen meat with a meat slicer. It was 面倒くさい! Thankfully, those days are over.

Preparing for yakiniku is mainly chopping up the desired veggies, getting the dipping sauces for the meat ready, and making sure you have enough fuel in the canisters for the stove. It’s no fun to run out of flame during the meal and not have a full canister ready to replace it with. 😲 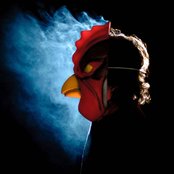 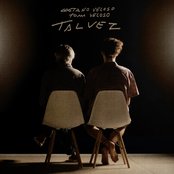 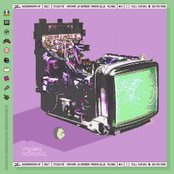