I was browsing Amazon Prime Movies and came across the Satoshi Kon movie Millennium Actress so I made some popcorn and settled in to watch it.

I enjoyed it a lot! The story was cool and imaginative, following the story of a veteran actress Chiyoko’s career, with flashbacks to different genres of movies in various historical settings. The scene where Chiyoko appears as a scientist/doctor in a kaiju movie was one of my favorites, even though it only lasted a few seconds. But the transition between the genres was so cool. There was also a nice amount of action and fighting during the ninja-assassin scenes which was very well-done.

I’ve never thought that the character style in Satoshi Kon’s movies were to my liking, but I might finally be coming around. Some of the expressions in Millennium Actress were fantastic. Definitely a recommended anime to watch! 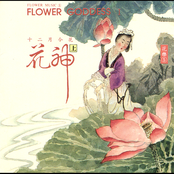 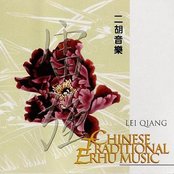