This evening I watched the Chinese animated films White Snake 白蛇：缘起 and Green Snake 青蛇 back-to-back. I thought the animation in both was great, but enjoyed White Snake much more than the sequel.

I believe there will be a third movie in the series, but it looks like it’s going to jump a thousand years into the future… oh well.

As far as the plot of both movies, they were nothing special. I think the main draw for me is the beauty of the animation (where the first film really shined). But I am still hoping for a more interesting plot to tie up the series. 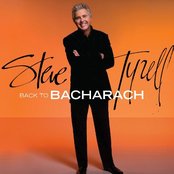 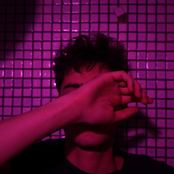 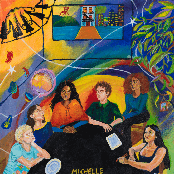 LAYLA IN THE ROCKET
Michelle
11 mins 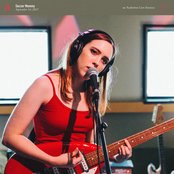