Last night I watched “Rocky”, the classic 1976 movie which surprisingly I had never seen before. When I was growing up, this movie was so popular, but I think I might have been too young at the time to be into it. I would have been 8, after all. Later on, I think I saw a couple of the sequels, but never the original. So I rented the blu-ray from Netflix and watched it last night and liked it! It was kind of cool to see a young Sylvester Stallone. He was a pretty good actor! I liked all the characters, except for Rocky’s friend Paulie, who is a complete jerk! I really hated that guy. Why anyone would be friends with him is beyond me. Obviously Rocky just wanted to get with Paulie’s sister Adrian, but after that, he should have just dumped Paulie.

I watched the movie by myself, except for the final fight scene. Koa watched with me, but I’m not sure he liked it. It did look a little dated, but still not too bad. My favorite scene is the famous workout montage featuring the classic song, “Gonna Fly Now”. When you hear that song, you can’t help but get so inspired! Anyways, if you haven’t seen Rocky before, it’s worth your while to rent it! 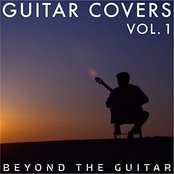 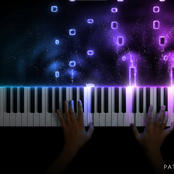 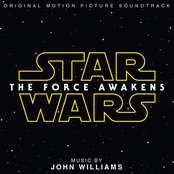 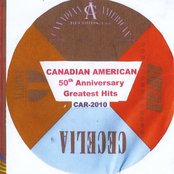