I took the photo above early in the morning when I was taking a walk from our hotel room to the outside onsen. It was probably about 6am and Mariko and the kids were still asleep, and I could have just stayed in bed as well but I really wanted to make the most of our stay so I made the sleepy walk along the path.

One of the things I am trying to do is to be more active. By active, I don’t mean exercise, but rather if there is an opportunity to do something, I want to take it rather than just stay in and relax. The problem I’ve had in the past is that it is difficult for me to get started doing an activity. Once I am actively engaged in that activity, however, I almost always have fun and it is worthwhile. But just taking that first step has been a barrier. I’m not talking about a large project or adventure, but more like daily things. For instance, I always remember my brother Kevin would ask me to go golfing, but I would be hesitant to go. I’m not sure why, but I would rather take the “safe” option and stay home. But of course when I went golfing, I had a lot of fun and couldn’t wait to go again. Kevin mentioned something about that… how I should just get off my butt and go. (Not his exact words)

Back to my vacation… I arrived at the outside onsen and joined several other guests to enjoy watching the sunrise over the mountains, which was a pretty dang cool thing to do! But it didn’t stop there… after I returned to the room and changed into my regular clothes (and the family was still sleeping), I decided to go on a short hike. The hotel we stayed at has a few trails of varying lengths that start near the entrance so I took a short one, which led to a small stream and waterfall. I thought I might see a few other guests on the trail, but I ended up not seeing one single hiker. (I found out later that there was a longer, guided hike that left earlier.) The hike itself was good, but it was already starting to get muggy and I was constantly in motion trying to keep the mosquitoes at bay, and spider webs out of my face. However, I am glad I went for the hike. It was a new place that I would probably never go to again, I got some exercise, and I created some lasting memories.

I’m glad that I am making decisions that lean towards taking action rather than ones that follow the “safe route”. We only live once, and thinking of all the possible memories and experiences that we are missing makes me a little sad.

One thought on “Morning Osanpo (Walk)” 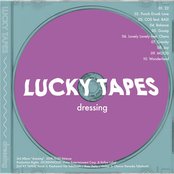 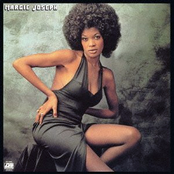 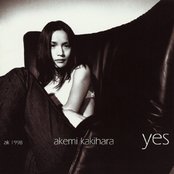