Today is my “WAH” or “work-at-home” day, and that means I get to sleep in an extra 10 minutes! Woohoo! I get that extra time because I can delay my shower until later in the morning. 😄 Also, I could probably stay in my pajamas until that time, since when I drop off Koa at school, I don’t need to get out of the car. But I’m not that lazy!

Tonight, Mariko got to use her newest kitchen gadget which she received as a birthday gift: a pasta-making attachment for the Kitchen-Aid mixer. It’s a nice little gadget, with a dial so you can adjust the thickness of the pasta. But just looking at it in action, I get an unsettling feeling that I would get my finger stuck in it and I’d end up with a crushed finger. 😱

Thankfully, Mariko was the one making the pasta tonight, which turned out to be delicious ravioli. I think they turned out great and everything was gobbled up in no time. 🍴

Mariko uses the Kitchen-Aid mixer quite a bit for baking, and I also use it occasionally to make hamburger using our meat-grinder attachment. It’s such a versatile kitchen appliance, I’d recommend getting one if you are into cooking at all. Plus it looks so cool!

I hope you had a nice Wednesday. 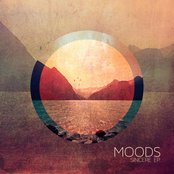 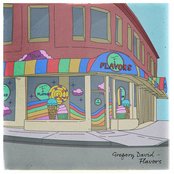 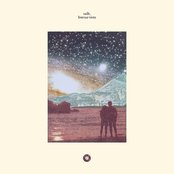