So, we watched Avengers: Infinity War the other day, a week or so after it opened in theaters. During that time, both my kids were avoiding spoilers and friends’ conversations about the movie, and I guess they were successful in making it through the week spoiler-free!

But speaking of spoilers, I was watching the Japanese taiga drama Segodon yesterday, and the title of the episode was shown on the screen. It was “Nariakira’s Assassination” and I was like, “Nooooo!!!” What a spoiler! But as it turned out, it was just an assassination attempt which he survived. Whew! 😌

That got me thinking about another spoiler I stumbled into many years ago. It was before Star Wars Episode 1 came out, and I happened to see the tracklist of the soundtrack. One of the titles of the songs was “Qui-Gon’s Noble End”. 😨 What a bummer to see that before watching the movie huh. Oh well, I thought that movie wasn’t so great anyways.

Today’s photo is of my ukulele but shot through a view camera. I thought it was a neat perspective. BTW, I used Snapseed to edit this photo instead of Lightroom like I usually do. My desktop computer’s data hard drive is on the fritz, so I wasn’t able to load the library. I have everything backed up, so I’m not too bummed that it’s on its last legs, however, my backup is a few weeks old and I’m currently doing another one this evening, but it’s kind of stuck. I’ll let it go overnight and see if it finishes.

Regardless, I have ordered a new hard drive so we’ll be up and running on the ol’ desktop rig in a couple days. It’ll be nice to declutter that drive, although not by choice. I have all my important data ready to restore, but other things like downloaded media and dorama weren’t backed up and I probably won’t try too hard to transfer all those things to the new drive. If I really need them, I can download them again, right? 😄 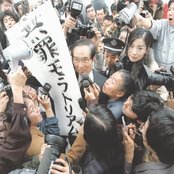 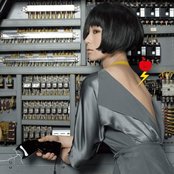 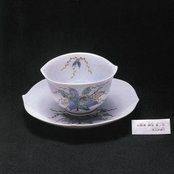