Today we started Mother’s Day by preparing a nice breakfast for Mariko. Koa decided that we should make Chicken and Waffles for her, and Bay suggested mimosas, so we went ahead with something close: the kids made a chicken and waffles casserole dish and mango mimosas (substituting mango juice for the orange juice). It turned out great and we all enjoyed our late breakfast.

The middle of the day was spent just relaxing and watching tv (I also had to work on getting my computer fixed) and then for dinner, Mariko requested lobster rolls. While I prepared the lobster salad, she baked really yummy buns.

I think this was my first time to make lobster and it was actually not difficult. We steamed the four lobster tails for about 15 minutes and they were tender and tasty. I combined the lobster meat with mayo, lemon juice, celery, green onion, salt, and pepper for a simple flavor that complemented the lobster nicely.

We consider ourselves foodies and we like to try new dishes, and today was no exception. I’m happy that they both were yummy and that Mariko had a nice Mother’s Day. 😀 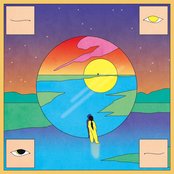 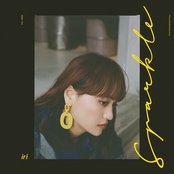 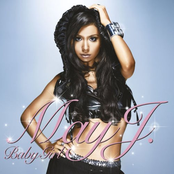 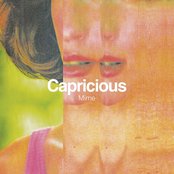 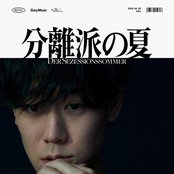