A couple of weeks ago, I received a notification that Dragon Age: Inquisition was on sale, so I quickly bought it and installed. Several years ago I played Dragon Age: Origins and Dragon Age II and finished both of them, which is rare for me with video games. I really enjoyed those two games. When the third game was released, my computer system was too underpowered to play it, so the game slipped off my radar. That was a full six years ago, and in that time, I have upgraded to a more powerful computer which has no trouble running the game at high detail, and I am absolutely loving Dragon Age: Inquisition!

The class/professions I choose for my characters vary, but for years my go-to race/gender in whatever fantasy RPG I play is a female elf. I think they just look the coolest (except in the Elder Scrolls games). This time, I went with a rogue-assassin for class, and I am having so much fun. I tend to play ranged characters (archers or mages), so playing a melee class is new, but I haven’t looked back.

What’s also great about playing a rogue as opposed to a mage is that the armor and weapon design is really cool. Dragon Age has always excelled in this respect, and it’s neat that the armor, weapons, and your character’s customizations all make it into the cutscenes. It’s like magic. I guess I’m old enough to remember when cutscenes were generic and not dynamically generated so this game design is still really neat to me.

What makes Dragon Age so fun for me is not so much the story, but the interactions with the other characters that you pick up along the way. You can have up to three companions in the group (and can switch up the line-up pretty much anytime) and while adventuring, they often have conversations amongst themeselves. Since each character has their own extensive backstory and distinct personalities, it’s fun to listen in on what they say to each other. It also adds to the plot and backstory. so I pay close attention to these conversations. I really love this aspect of the Dragon Age franchise.

Anyways, I think I am still pretty early on in the game, but things just keep getting more and more interesting with the plot. It’s so good. If you have never played Dragon Age before, I highly recommend picking this classic up! 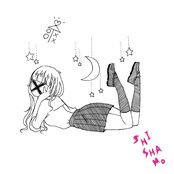 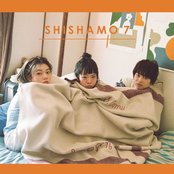 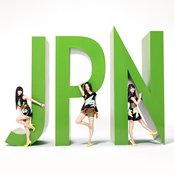