Not TacoCat. Anko had to check out our enchilada dinner tonight which was okay at first, but then she started rubbing up against my shoulder while I was trying to eat which made it a bit more difficult.

Anyways, this time I made two types of enchiladas: ground beef with red sauce, and Oaxaca Rallado cheese with Hatch green sauce. Both were pretty good!

As mentioned in a previous post, the cooler Autumn weather* means we get to enjoy Autumn food**! Tonight it was a big pot of Japanese Curry, also know as Curry Rice (カレーライス)! A family favorite for sure, especially paired with the perfect side dish: Macaroni Salad. Yummm!

* 96° F here in Texas
** we actually eat it year-round, but it feels special in Autumn

We’re having some awesome weather here in Central Texas this week so I had to take advantage of it and go for a ride at lunch. We live near Brushy Creek Trail and I can cycle there easily from my house which is awesome!

The problem with the trail is that it’s too narrow for easy social distancing, and most people on the trail do not wear masks. I counted maybe 2 other cyclists wearing masks, and only 4 pedestrians masked up. I got pretty good at pulling the mask up from my chin to over my mouth and nose when needed, but towards the end of the ride, it was just easier to wear the mask all the time. I just wish others did too! So, I’ll probably not ride the trail much until we are done with COVID, or maybe I will double-layer my masks.

Looking at the stats for this ride, it looks like the distance is 13.1 miles, which is a half-marathon! I guess it would be a good route to run in order to get that achievement. But impossible for me because of the social-distancing thing. I’ll only run on the wide neighborhood streets where I can ditch the mask and keep a good space between myself and others. Oh well… 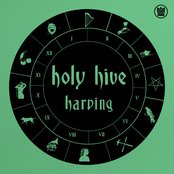 Not The Time
SASAMI
6 mins 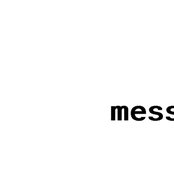 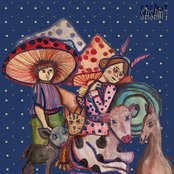 I Was A Window
SASAMI
39 mins