As mentioned in a previous post, the cooler Autumn weather* means we get to enjoy Autumn food**! Tonight it was a big pot of Japanese Curry, also know as Curry Rice (カレーライス)! A family favorite for sure, especially paired with the perfect side dish: Macaroni Salad. Yummm!

* 96° F here in Texas
** we actually eat it year-round, but it feels special in Autumn

Curry Nights are the best! ❤カレーライス

Lots of heat in this one. The eggs don’t look so great (a bit too hard and the eggshells stuck!) but they were yummy. As usual, I ate too much. 😋

Tonight was curry nite at the Fujimoto house! When Mariko mentions in the morning that we’re having curry, I look forward to it all day – that’s how much I love the dish. And I’m sure she gets tired of me saying, “It’s curry nite!” several times during the day. 😀 But hey, curry is something to celebrate!

This time, the curry had sliced pork in it, which was delicious. A month or so ago I thinly sliced a large piece of pork using our meat slicer. It takes a while to slice a large piece of meat and requires a small amount of elbow grease, but it’s much cheaper than buying pre-sliced pork from H-Mart. We portion out the sliced pork into 200-gram stacks, then freeze for later use. It’s a nice system!

I hope you had a nice, relaxing day.

Tonight we had Japanese curry カレーライス, made with pork. But what made it special was that this recipe is a favorite of Mariko’s friend, and includes plenty of fresh puréed apples. The sweetness tasted great, but I had to add a Serrano pepper (not pictured) from the garden to my curry to bring up the heat level to my liking. 🌶️ 🔥 😄

Now that the weather is changing, it’s time for our favorite Japanese cool-weather foods: curry, oden, and nabé. Those are good anytime, but especially welcome in the colder months.

Today Mariko and Bay returned from their vacation in New York City, and on the way home from the airport, Mariko said she wanted to make “quick curry”. 🍛 Of course, I thought it was a great idea, especially after eating bachelor meals for the past week. Well, Mariko’s “quick curry” tonight was amazing! Thinly-sliced beef, onion, carrot, and egg made a hearty and filling meal. What a way to celebrate returning home. 😌 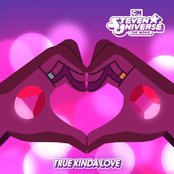 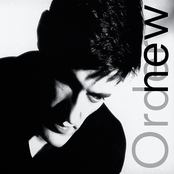 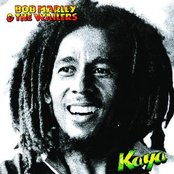 Is This Love
Bob Marley & The Wailers
11 hours