Bike Peddler Mirror. Really helps me keep an eye on approaching cars and my ducklings following me. 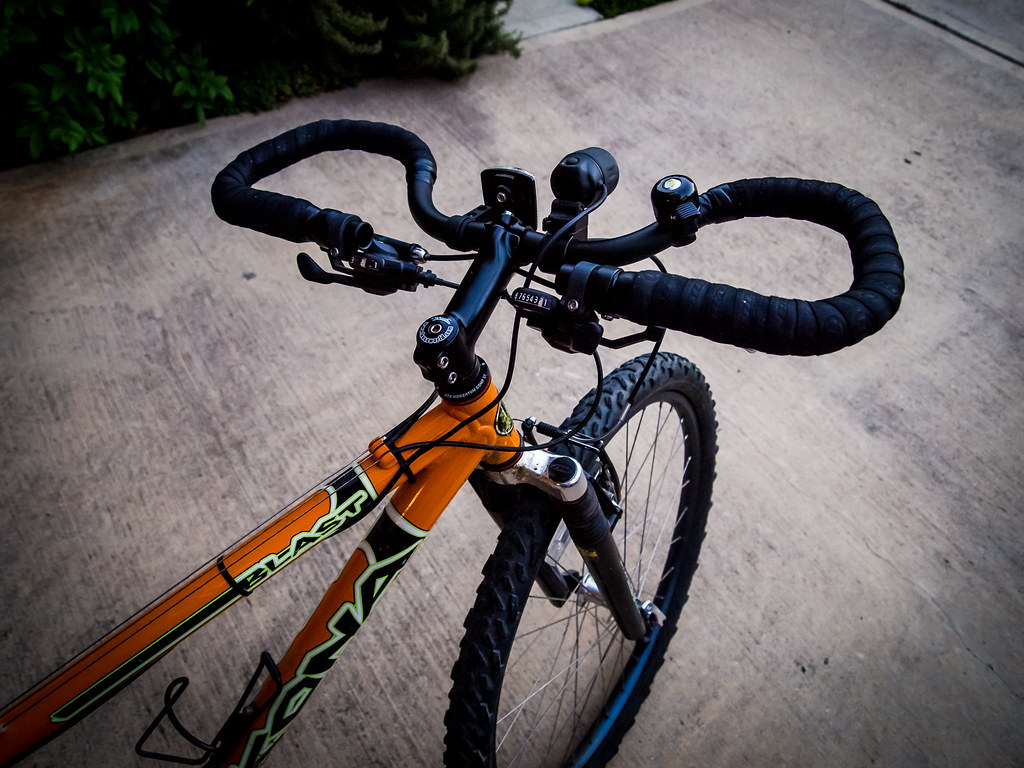 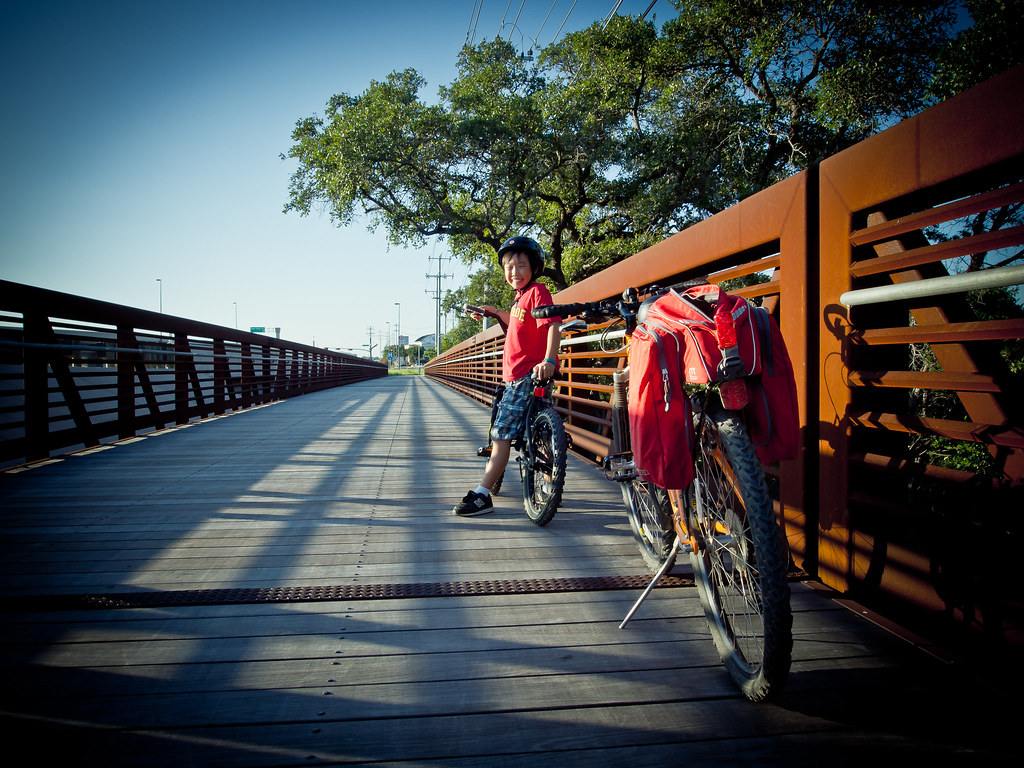 While the family was away in Japan this summer (what we call “Bachelor Summer”) I dusted off the bicycle and went for a ride. It was so fun! Within the past year a bike trail opened that connected our neighborhood to Brushy Creek Regional Trail so I decided to ride down to it. It was really nice to be able to get to that trail without riding along a major street. The trail itself is mostly paved, but there are some long stretches of gravel too, and then you can veer off the trail for a little single-track. Not much, but just enough for a little change of pace. There was a big rainstorm the day before I rode so there were plenty of puddles to ride through. I got a bit muddy, but it was really fun.

On my bike I have a rear rack and a small bag that sits on top of it. I put my wallet and cellphone in there and used it to take some photos, but the next time I went I put my dSLR and lenses into my backpack and went for a nice “photo-ride”. It worked ok, but I don’t like wearing a backpack because it makes my back all sweaty. I’ve just bought a bigger bag for the rear rack, and I’ll try adding some padding to it so my camera gear doesn’t take a beating. We’ll see how that goes.

Now that the family has returned, I’ve taken the boys to the bike trail and they had a good time. It’s hot here in Texas, but they wore their hydration packs and the trail has several water stations. Sunday was a bit busy on the trail, with lots of cyclists, runners, and walkers, so the kids got plenty of practice using their bells to warn people that they were coming up on them to pass.

Koa actually got a new, larger bike so he was a little unsure about the ride, but I think he did great! I can’t wait for our next bike-ride, which is probably going to be to the neighborhood library. It’s great because we can ride on neighborhood streets to get there. It will be fun! 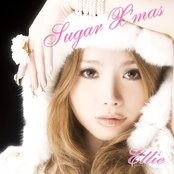 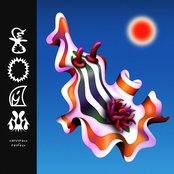