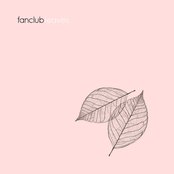 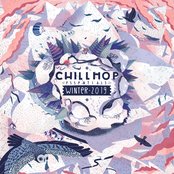 Me and My Tiger
allem iversom
2 hours