こんばんは！How are you doing? I’m well, although I have developed a cold sore on my lip. It’s been several years since I’ve had one, so it was a surprise this morning!

Today’s photo is of a nice shiny blue “Blue Metal Soft Release” that I purchased for my X100T. I have a convex black soft shutter release, but I thought this blue one might look nice on my black camera and since it was only about $5 I figured I would give it a try. The quality and the color of the button is nice, but it is a little too small for the X100T… and also I think the black button I have on it now looks better. So I put the blue button on my wife’s X-T10, and I think it looks great! It also matches the size of the X-T10’s release mechanism almost perfectly! Happily, my wife also likes it and so I have put a little Loctite on it to secure the button onto the threads.

By the way, in an earlier post, I explained that I was going to start using a “Personal Documentary” category to designate my posts with the daily photos. But it turns out that I am also posting daily (or nightly) and including the photo, so I am not sure the separate category is needed. Therefore, I have removed the “Personal Documentary” category. I have been including my daily posts in the “Slice of Life” category in case you are keeping score.

Lastly, I wanted to mention that this has been a tough week in which both David Bowie and Alan Rickman have died. I’ve been a Bowie fan since high school (I remember listening to Changesonebowie

in my room with a bunch of friends one night), and I saw him in 1983 during his Serious Moonlight tour. What an amazing show. And I’ve admired Alan Rickman’s acting, specifically his portrayal of Severus Snape. He really stole the show in the Deathly Hallows Pt. 2, didn’t he?

On that note, I will end this post. I hope you have a great Friday!

On Wednesdays I usually work from home. It’s nice because I can wake up about 20 minutes later than usual, delaying my normal shower until later in the morning or lunchtime. And in the afternoon, I can pick up Koa from his bus stop and give him a ride home.

The bus stop is actually really close to the house (less than a 10 minute walk) but he has some band gear he has to carry and it can get pretty heavy. Today I decided to walk to the bus stop and meet him and then walk home together. As you can see in today’s photo, we had very nice weather with plenty of sun and fresh air so I enjoyed the walk! (I think Koa would have rather me picked him up in the car, however)

The week is more than half way over, and I am already looking forward to the weekend. Hope you have a great day tomorrow, and I hope it is sunny where you live! ☀️

How are you doing? I guess I am ok today.

As I have mentioned a couple times in the past, I am a bit crazy for bags, backpacks, and messenger bags. Tonight I was shopping online and came across a great deal on a cool mid-sized backpack. It was on sale, and also I had an REI dividend to use so I got a great price on this JanSport Hatchet Daypack. I love the design! It looks like it will be a nice addition to my small collection of bags. Its 28-liter capacity seems right between my Patagonia Minimass messenger bag and the cavernous 41-liter capacity North Face Router. I like the Router backpack, but it does get huge!

The only thing about the JanSport is that I am not sure exactly what color REI will ship to me. The website says “Grey Tar/ Shade Grey”, but those are actually two different colors. Both look nice to me, but I am hoping that the darker “Grey Tar” is the one I get. It has a bright blue interior which makes finding things easier.

Today was another cold one, with another frozen windshield. The layer of ice this morning was a little thicker than the last one, but still it melted away quickly once I got some warm air coming up from the dashboard.

I think I am ready for some warmer weather already. I am truly a summer person! 😎

Hello! How was your Monday? Mine was pretty good! I met with a good friend for lunch and we spent a lot of time discussing Star Wars and it was fun to just geek out. We are the same age, so we have a similar experience of watching the original trilogy.

Today’s photo is one I took while I sat in traffic this morning. I noticed that I forgot to reset my trip meter after filling up the day before, so I set it to zero and I noticed that the odometer just hit 142,000 miles!

It’s a 12-year old car so things are starting to go wrong with it. But I love the mini-van so much… it has taken us safely and reliably on a lot of fun road trips and camping excursions. ⛺ I will hate to see it go, but I think that it is almost time to get a new car. 😔

140,000 miles is a long way. In fact, it is almost 6 times around the world! 🌎 This Honda Odyssey is amazing. I am hoping my next car will take me as far.

Have a good night and let’s do our best tomorrow! 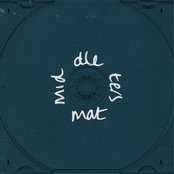 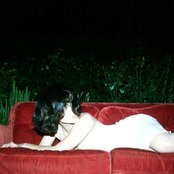 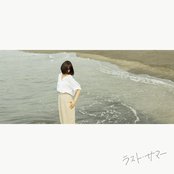 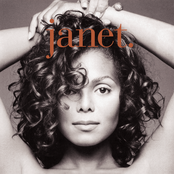 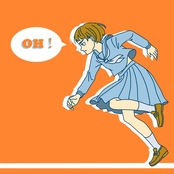 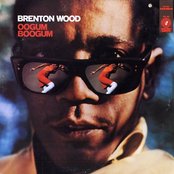