It’s weird to think that one would have to learn how to use a home oven, but here we are. Welcome to the 2020s! I touched on it briefly in another post, but we have a fancy Anova Precision Oven which has a sous vide mode. It basically uses a water reservoir to regulate the moisture level in the oven as you cook food. This cooks the food evenly and also keeps it from drying out. The addition of a food probe ensures even more precision as the food reaches and is held at the proper temperature depending on the recipe.

It’s a fancy bit of technology for sure, but is it too much? Mariko tasked me to try some recipes for the oven, so I’ll have a better answer in the coming weeks but what I do know is that it’s actually fun to use because you can control the oven with an app on your phone. If you use one of the recipes from the Anova website, the oven changes modes automatically (varying moisture level, temperature, heat source direction, and probe control) during the cooking process. It’s very satisfying to glance at your phone and see the status of the oven.

So far I have prepared a pork tenderloin, which came out pretty good, and today I tried the “Reheat Pizza” recipe, which also was a success. I admit that this oven is overkill for two slices of pizza, but I had to test it out! 😂 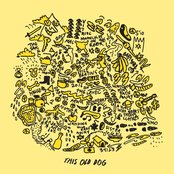 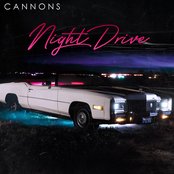 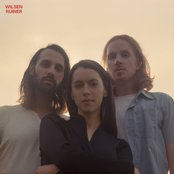