We’re having some awesome weather here in Central Texas this week so I had to take advantage of it and go for a ride at lunch. We live near Brushy Creek Trail and I can cycle there easily from my house which is awesome!

The problem with the trail is that it’s too narrow for easy social distancing, and most people on the trail do not wear masks. I counted maybe 2 other cyclists wearing masks, and only 4 pedestrians masked up. I got pretty good at pulling the mask up from my chin to over my mouth and nose when needed, but towards the end of the ride, it was just easier to wear the mask all the time. I just wish others did too! So, I’ll probably not ride the trail much until we are done with COVID, or maybe I will double-layer my masks.

Looking at the stats for this ride, it looks like the distance is 13.1 miles, which is a half-marathon! I guess it would be a good route to run in order to get that achievement. But impossible for me because of the social-distancing thing. I’ll only run on the wide neighborhood streets where I can ditch the mask and keep a good space between myself and others. Oh well…

I gave my motorcycle and car names (Kiki and Sana respectively), and I wanted to give my Kona Blast bicycle a name. I’ve thought for a while now, and decided to go with Mango.

The original paint color is called “Mongo” so it’s pretty close, and the color is like the meat of a ripe mango. I also thought of naming it Papaya, which is probably more accurate color-wise and is interesting because my kids still call me Papa, but it just doesn’t roll off the tongue as naturally as Mango does.

Anyway, here’s my bicycle – um Mango – on the same bridge several years ago:

Since I don’t go out socially during the COVID-19 pandemic, a typical Friday night is spent with a bicycle ride and a beer. Not at the same time, of course, but hmmm… maybe I could fill a water bottle with an adult beverage, or throw a bottle of wine in the pannier and head to the park? An idea worth pondering. 😀

I hope you had a nice end of the work-week! 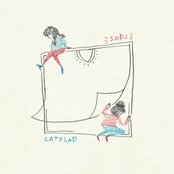 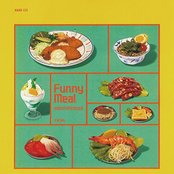 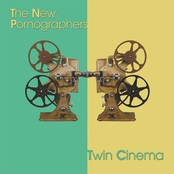 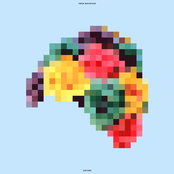 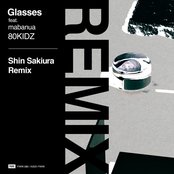