Today I received a bicycle bell that I’ve coveted for a while now. It’s a brass Crane Suzu Mini. I really like it! The bell is made in Osaka, Japan, which is cool since that is my wife’s hometown, and the brass color matches Sophie’s gold decals and lug details nicely. Also, the name “Suzu”, which means bell in Japanese, is the same as of my favorite Japanese actresses, 広瀬すず. 😆

I rebuilt the rear wheel with the new spokes and now I can say that I am just about finished with the bicycle restoration. Sophie is in great shape, with shiny new spokes, strong brakes, and new cabling all around. One thing that has changed from the original setup is that I removed both chain guards. The rear chain guard is pretty rusty, and it also rubbed on the chain when the bike was in its lowest gear. I think it looks a lot better without those! I am not too worried about keeping those for authenticity’s sake. After all, they were an optional component that was installed at the bike shop according to the receipt I found (and online catalogs).

After I took the photo, I re-installed the Christophe toe-clips that I used when I rode from San Francisco to Los Angeles back in 1982. The dark blue leather straps are still in decent shape, but I have a pair of brown ones on the way that will match the bike a bit better. It’s cool that Christophe/Zefal makes the same straps after all these years!

Of the three bicycle that I have, I definitely have the most affection for the Peugeot. And I have even received a couple of compliments about her when we are riding around the neighborhood! 🚲💜

My new DT Swiss Champion spokes arrived after being delayed for two days because of the weather. During the waiting period, I polished up the hub with some Brasso metal polish. It’s looking shiny, although not completely perfect. I’m not that meticulous!

Tomorrow I am planning on lacing up the spokes on the rear wheel. This will be the last step to restoring the Peugeot up to a safe standard. The rusty spokes weighed a bit on my mind when riding, but less so after I replaced the spokes in front. With a fully-respoked Sophie, I can ride worry-free! 😊

I am starting work on Sophie’s rear wheel. My plan is to disassemble the hub, repack the ball bearings, and replace the spokes. It might take a couple of weeks because I will need to order the spokes after I measure them. Also, I’m not sure if I can disassemble the hub without a special tool. We’ll see!

But I am looking forward to having new spokes for the rear, just like the front. After I take care of that, there’s only the bottom bracket that should be serviced, but it doesn’t seem like anything is amiss down there.

Taking advantage of the nice weather while it lasts. A cold front is on its way so… let’s ride! 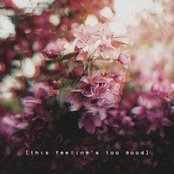 this feeling's too good
J'San
20 mins 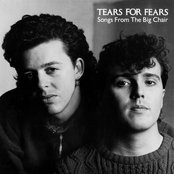 Everybody Wants to Rule the World
Tears for Fears
24 mins 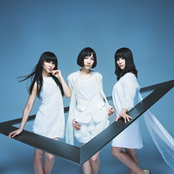 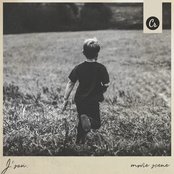 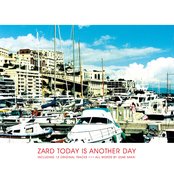