Ever since I bought my new car, I’ve missed some nice cloud/sunset shots because the bag in which I I keep my camera is often on the back seat. The Odyssey had a center tray which was great for keeping my bag on top of, and so my X100T was always close at hand. But not so with the Crosstrek. In order to rectify this unacceptable situation, I now keep a different camera in the glove box so I can take those quick shots.

In today’s photo, you can see that camera sitting in the cup holder. It’s my wife’s old Sony NEX-6 camera, which she hasn’t used it since she bought her Fujifilm X-T10 last year, and has been sitting on the shelf collecting dust. It was easy to sell the NEX-6 lenses on Craigslist, but the camera body and kit lens had some wear and tear, so I never tried to sell it. It operates perfectly, though, and for one-handed operation, I think it’s even better than the X100T.

Besides being easy to use, the camera’s kit lens defaults to its widest angle when you power on the camera, so the need for precise framing is lessened. It’s just a quick flick of the switch, half-press autofocus, and fire. All in a couple seconds.

In other super-important photo news, I haven’t been posting to Instagram as much, but that is going to change! I’m going to try to be less particular (and more spontaneous) about the photos I post, and just have more fun. At least I think it will be more fun. I’m guessing I will lose some followers, but who cares? 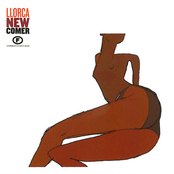 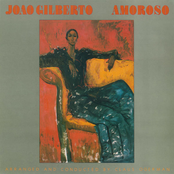 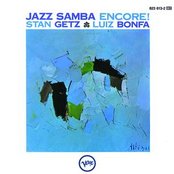 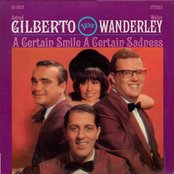 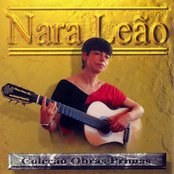 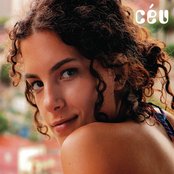