Even though today is a dreaded Monday, mine was pretty good! I got a ton done at work, and then later on, I helped Bay make brownies for his school assignment. We haven’t tasted them yet, but they smell delicious! It was fun to help him measure, mix, and bake the goodies. Plus, he did all the dishes. 😄

In less-good news, I’ve been wearing a Fitbit for the past month or so, but I am going to stop. Basically, the pros do not outweigh the cons. It’s kind of uncomfortable, and the syncing with my phone is unreliable. Today it finally lost Bluetooth connection with my phone for good. I’ve spent an hour or so trying to troubleshoot it before deciding that the Fitbit was not enriching my life, by rather causing frustration and negativity. At first, seeing the data was interesting, but honestly, it’s the same day after day, and I don’t really need the tracker to tell me how many steps I’ve taken. I find that it’s enough to know if I’ve planked, how many squats I’ve done, or if I’ve spent time on the bike. And when I go running, I like to use Strava, whose data I do find interesting. I guess the Fitbit just isn’t for me.

Oh, here’s a photo of Yuzu and my glasses, just because. 😺👓 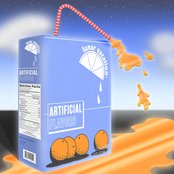 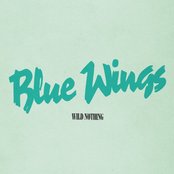