The new asadora (NHK morning drama) is starting next week! I’m really excited because the heroine in “Mare” (まれ) is one of my favorite actresses, Tao Tsuchiya (土屋 太鳳). I first saw her in Midnight Bakery (真夜中のパン屋さん), and then followed her in her supporting role in Hanako and Anne (花子とアン). So when it was announced that she would be starring in the next asadora, I was stoked! Can’t wait til next week!

Mondai no Aru Restaurant is my favorite new dorama. It’s really fun, with plenty of small inside jokes, especially generational things that are specific to different age groups. This is a good one!

Sutekina Sen TAXI – 素敵な選TAXI is such an enjoyable show! The plot is basically that this taxi can go back in time so the passengers can replay different situations and make better choices to achieve better outcomes. It’s a neat idea, but what makes is really great is that the taxi driver is such a fun character. He’s so uncool, yet likable, earnest, and innocent. Perfect casting of Takenouchi Yutaka and great acting!

In each episode, the taxi “time-slip” (when the taxi goes back in time) gags get funnier and funnier. And I love how the characters from the seemingly separate stories come back to make appearances in later ones. The Criminal Detective show is hilarious too. I love it! I highly recommend finding the torrent or the online subbed episodes.

Episode 7 is the funniest so far, with the main character Onishi Mari’s gang-leader past being revealed.

That’s Kimura Fumino above. She has the same birthday as me – 10-19! The taxi-driver is so excited about installing sound effects in his car. lol

All of the episodes are pretty funny, but episode 8 was quite a tear-jerker as well. I didn’t realize that the Yu-chan character in this episode was Yuka (in the center in the photo above) from episode 6 until the episode was over. And then the doctor from episode 5 returns at the very end. Yoshida Yo, my favorite!

The icing on the cake is that the theme song is by one of my favorite singers, Aiko.

A new NHK morning drama has started! あまちゃん (Amachan) is the story of a teen who moves to her mom’s hometown and tries to become a traditional diver. So far it’s a lot of fun and definitely more interesting than the outgoing morning drama Jun and Ai. あまちゃん looks like a great show to bring in the warmer weather!

Part of our morning routine is watching the English lessons program on TV Japan. I think it’s pretty fun and interesting to follow Mika’s travels around Asia. 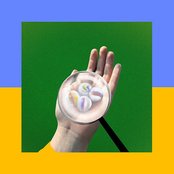 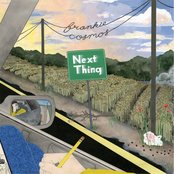 On the Lips
Frankie Cosmos
3 hours 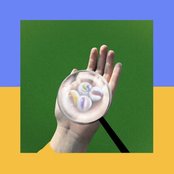 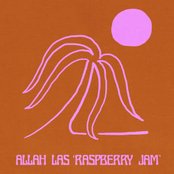 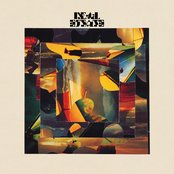